Working at the Chair of Discrete Mathematics, Optimization, and Operations Research at the Institute of Mathematics, University of Augsburg since March 01, 2021. 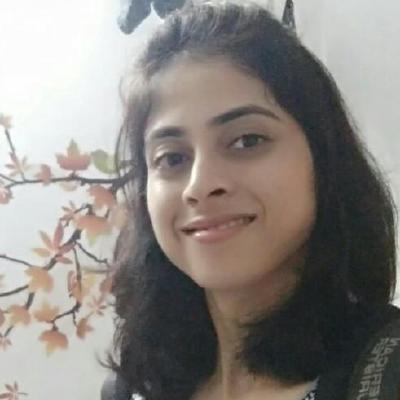 "MILP formulations for a ship routing and scheduling problem in port operations of a refinery.," XIX
Annual International Conference of the Society of Operations Management, December 11-13, 2015.

Other Interests
Multiple sports (both indoors and outdoors), music, cooking